Since 1891 – The Cutting System of Generations

While trends may come up, evolve and vanish again, a perfect fit will never go out of style.

Being driven by high-end tailoring, the Munich-based founding company of today’s »Rundschau Verlag Otto G. Königer GmbH & Co.KG« was successfully led through various decades. Two family dynasties stood at the top of the traditional business. The path of founder Michael Müller and his successor Otto Georg Königer and family is characterized by hard work, new ideas, numerous projects and many successes, but also by crises. The private educational institute for fashion and cutting technique, together with its affiliated specialist publishers, represented a time frame of fashion and patternmaking history.

Trends and temporary fashion of all kinds are in rapid change. But what would the valid, stylistic form of a garment be without its impeccable fit?

Specializing on cutting technique and pass-proof processing, the technical school »M.Müller & Sohn« has always stood out from other fashion or master schools. In addition, the cutting system developed by Michael Müller was a revolutionary step in the field of cutting at that time and able to gain and maintain international acceptance. Cutting by proportional calculation is easy to learn, captures the most diverse body deviations accurately and is time-saving as well as easy to use. The so-called »Müller-System« ensured the clothing industries masterful processing possibilities. It is delightful that a traditional company such as »M. Müller & Sohn« has been successful for decades, especially in this fast-moving age we live in.

Independent of the publishing house, the cutting school Müller & Sohn with its headquarters in Düsseldorf also continues to exist.

Fashion is always of interest – for the whole world and at all times. Especially when the various materials follow their fit like a »second skin«.

studied business administration in Heidenheim and has been working with passion for M. Müller & Sohn and its professional magazine since 1998. She is both the object manager and responsible for the entire media sales area. When she’s not working on communication campaigns with our clients or in a team meeting, she can be found on the tennis court or on a tour in the mountains.

As object manager she has the overall responsibility for the publishing house. 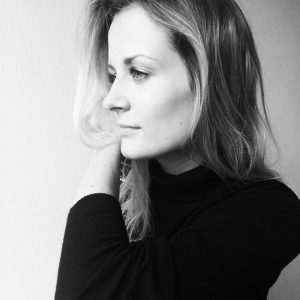 Jasmin Clausen completed a three-year training as a tailor with subsequent training as a cutting and production director at AMD Hamburg. As of 2018 she is responsible for the entire editing technology of the publishing house. Since April 2020 Jasmin Clausen has been editor-in-chief of the professional magazine »M. Müller & Sohn«. She is therefore responsible for both print and online content.

After a three-year training as a tailor and fashion designer, Janika Ringleff completed her subsequent training as a cutting and production director at AMD Hamburg. Since September 2020, she has been working as a technical editor for the professional magazine »M. Müller & Sohn«. 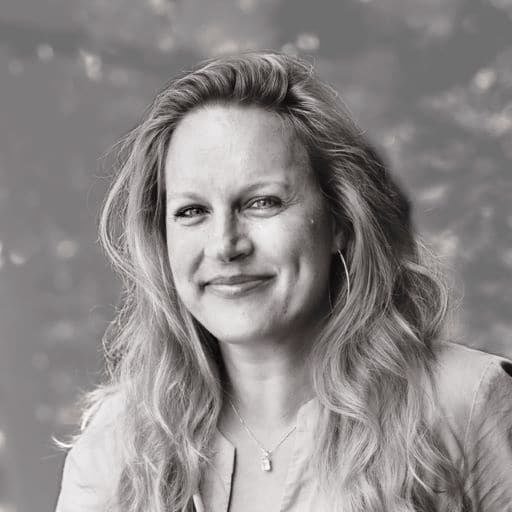 Has been working in the editorial department of the professional magazine »M. Müller & Sohn« since 2021. As project manager, she contributes to the publication of the magazine as well as other online publications on the website. Furthermore, she is responsible for newsletters and marketing campaigns. Christine Elise Mani worked at Bread&Butter, trade fair for contemporary fashion, in Berlin and Barcelona from 2007 to 2014. She holds an M.A. in Art History and French Literature as well as an M.Sc. in HRM. 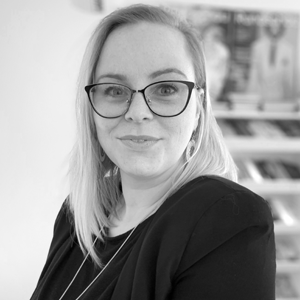 Lilith-Fynn Beckmann has been working with the M. Müller & Sohn editorial department since 2012. As a content editor, she is involved in the production of the magazine and is also responsible for the online publications on the website. Lilith Beckmann is a state-certified model maker and fashion and communication designer. 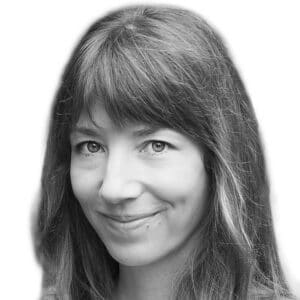 graduated in 2008 with a diploma in design from the HTW in Berlin and then gained many years of experience as a women’s wear and textile designer in the fashion industry. She also completed further training asa cutting and production director at AMD Hamburg.

She has been on board the team since 2019 and develops content for the professional magazine »M. Müller & Sohn« 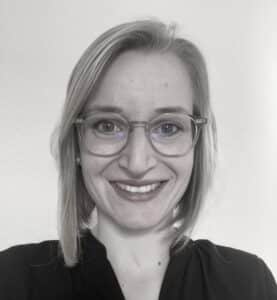 studied German Linguistics at the University of Hamburg. After graduating, she took parental leave until August 2022. Already during her studies, Jana Volpers wrote as a freelance editor for various magazines. She has been working for the editorial team of M. Müller & Sohn since September 2022.

In addition, we collaborate with over 25 international freelance authors who constantly provide us with latest varied and informational content straight from the fashion Industry.

What is a cutting/patternmaking system?

A patternmaking system serves to correlate the numerical values obtained during measurement, which correspond to the circumference and the longitudinal extent of the human body in a way that the body surface is reconstructed in a plan-based manner from these measurements. This results in the cut parts of the individual, different types of garments, which must be considered in addition to the perfect fit and the respective fashion style.

»We have always felt the urge to get to the bottom of patternmaking and it is ever-present due to our demanding clientele.« – Michael Müller, 1893 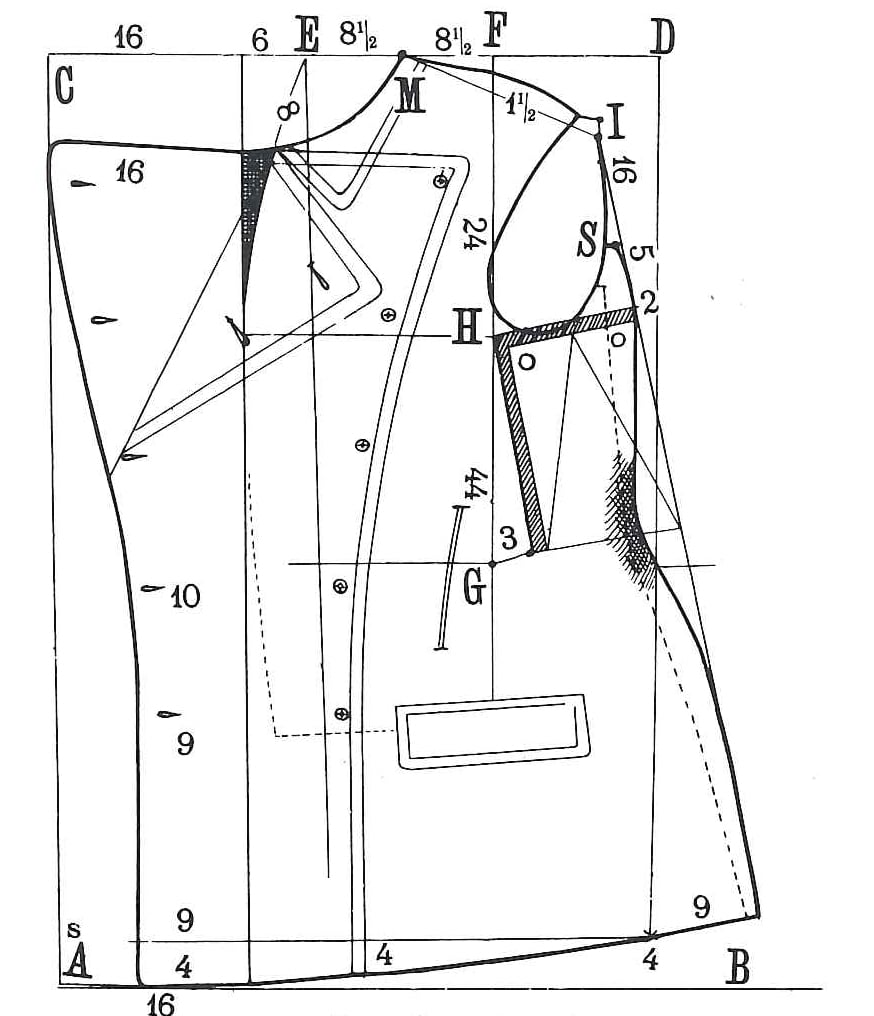 Original Pattern of a Jacket by Michael Müller (Figur 47) 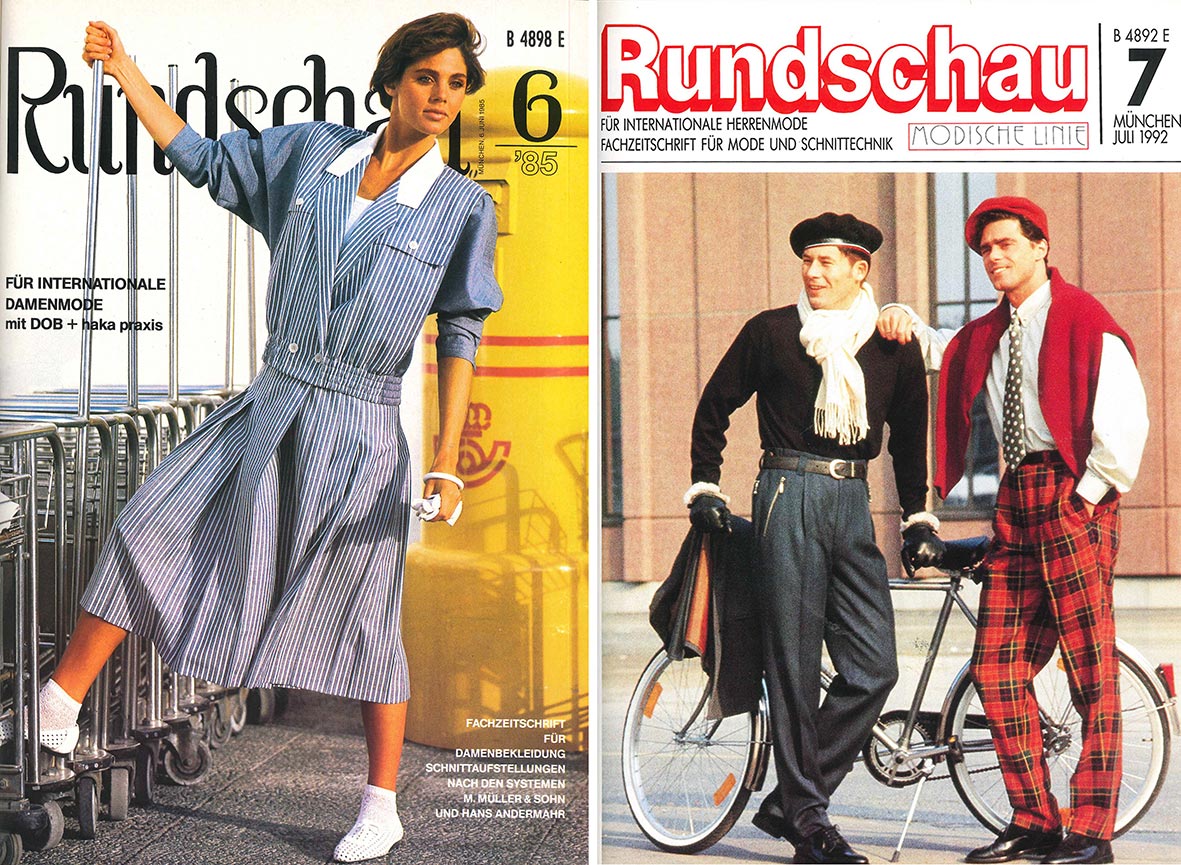 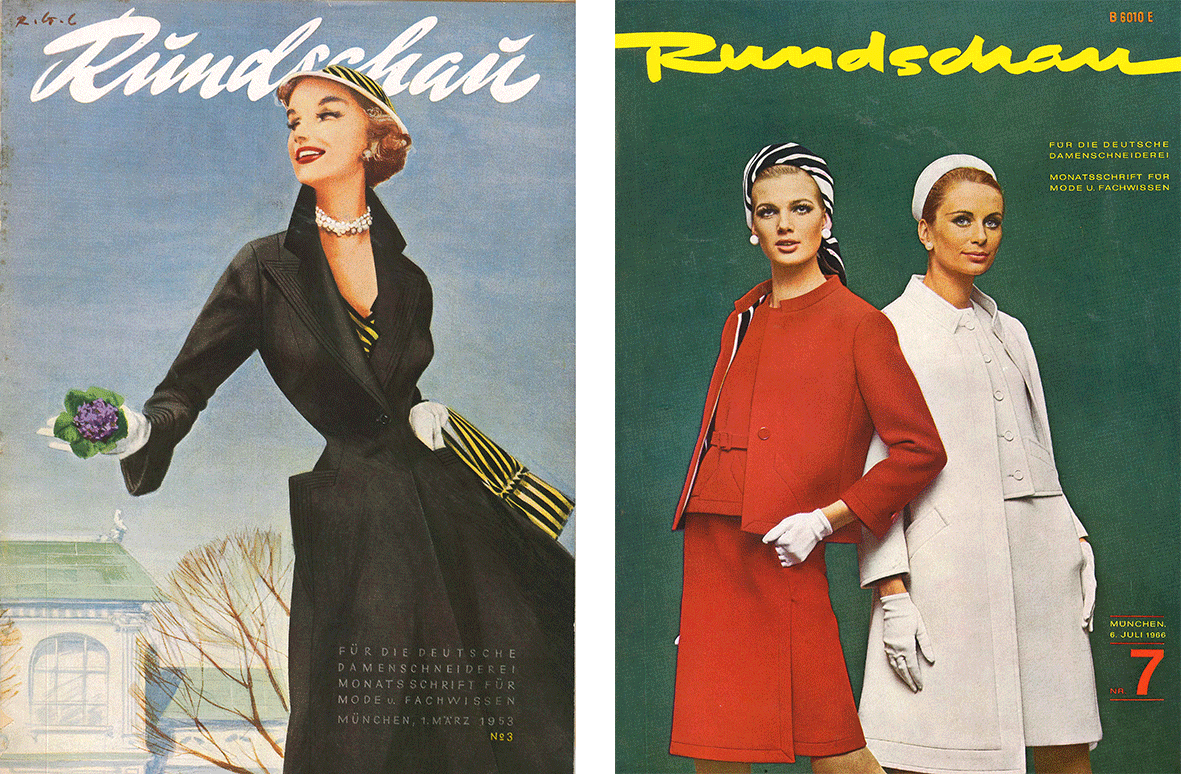 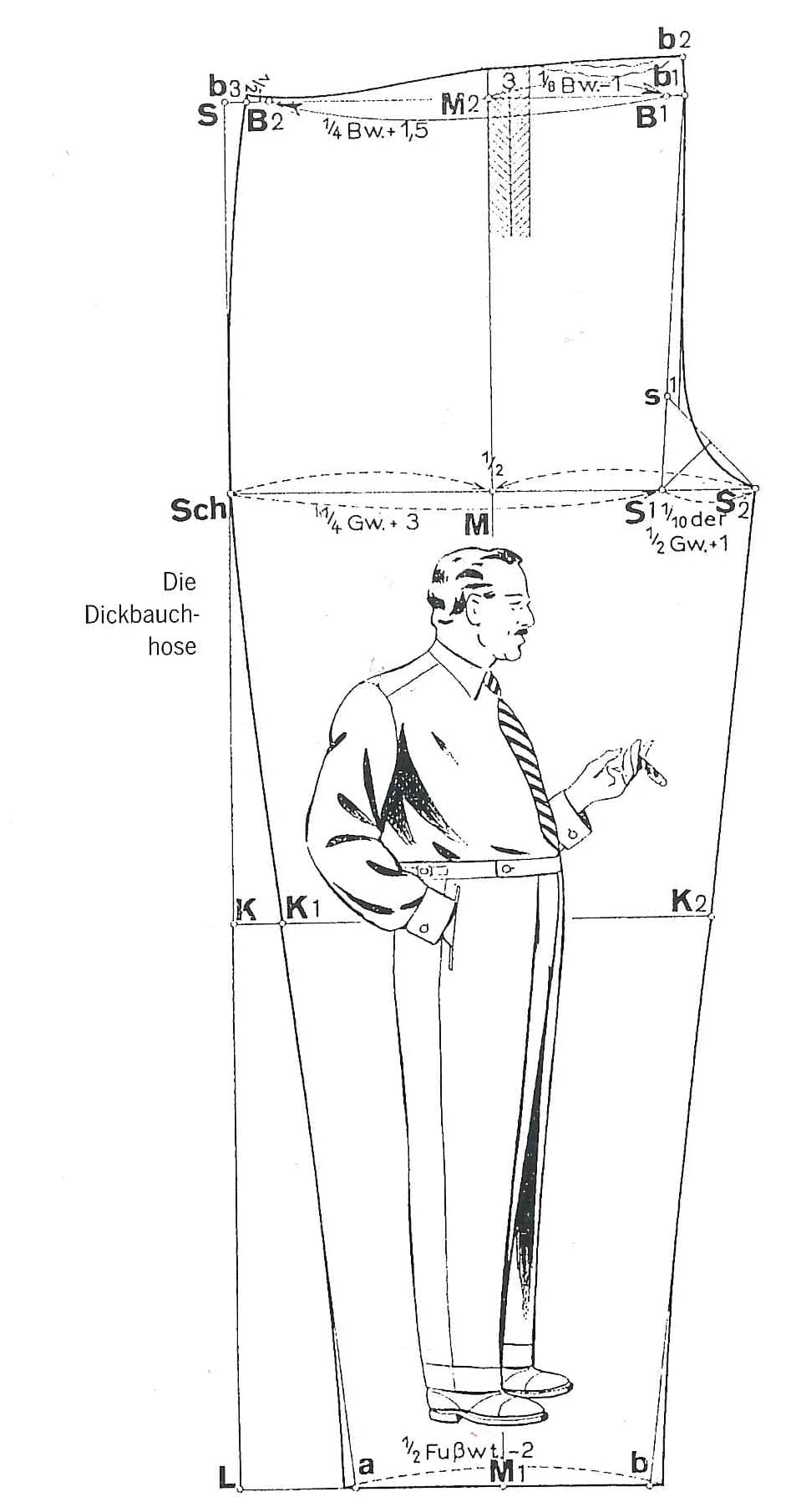 Pattern construction of the so-called Dickbauch-Hose from 1950 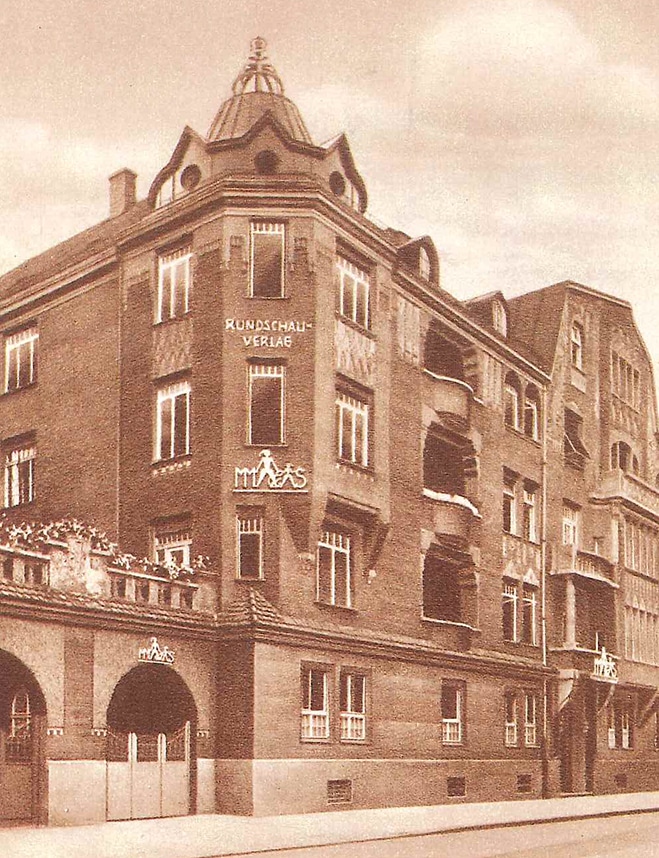 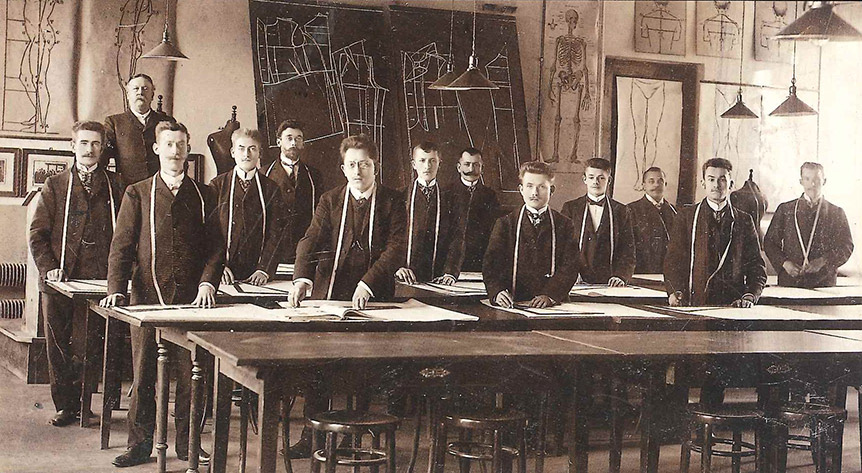 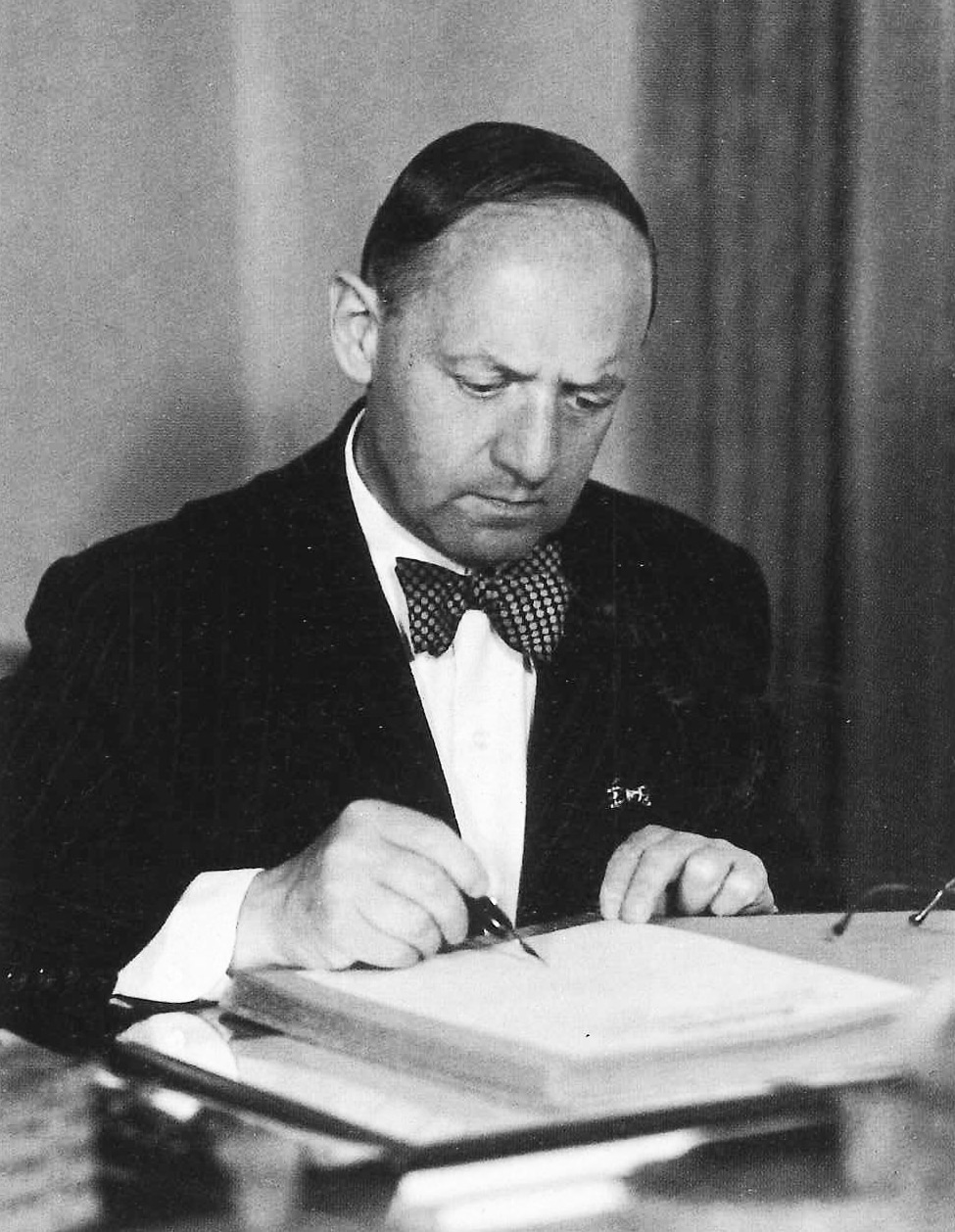 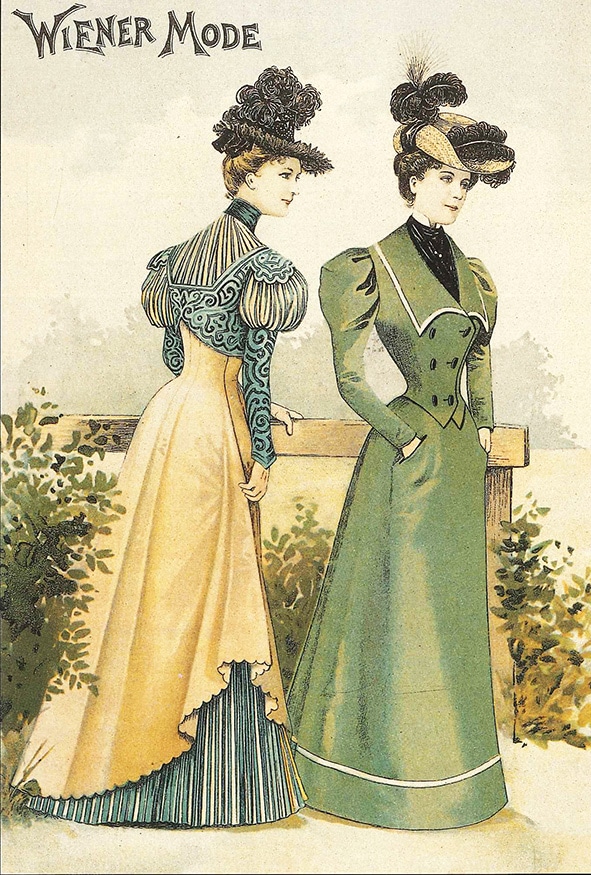 Size and Fit Optimization according to M.Müller 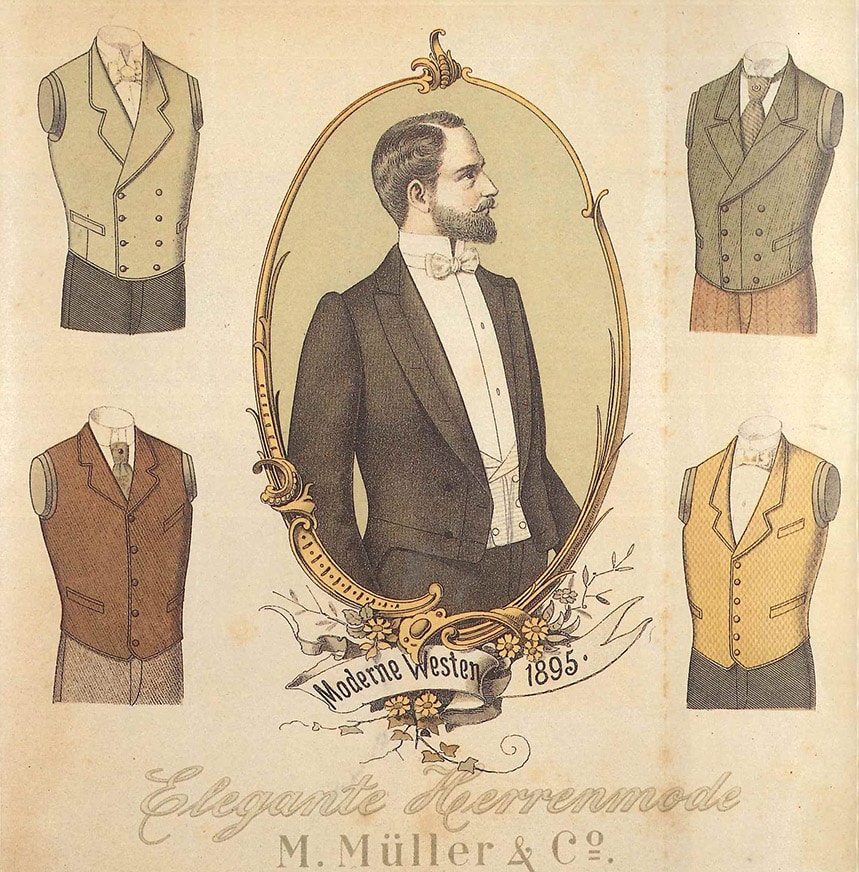 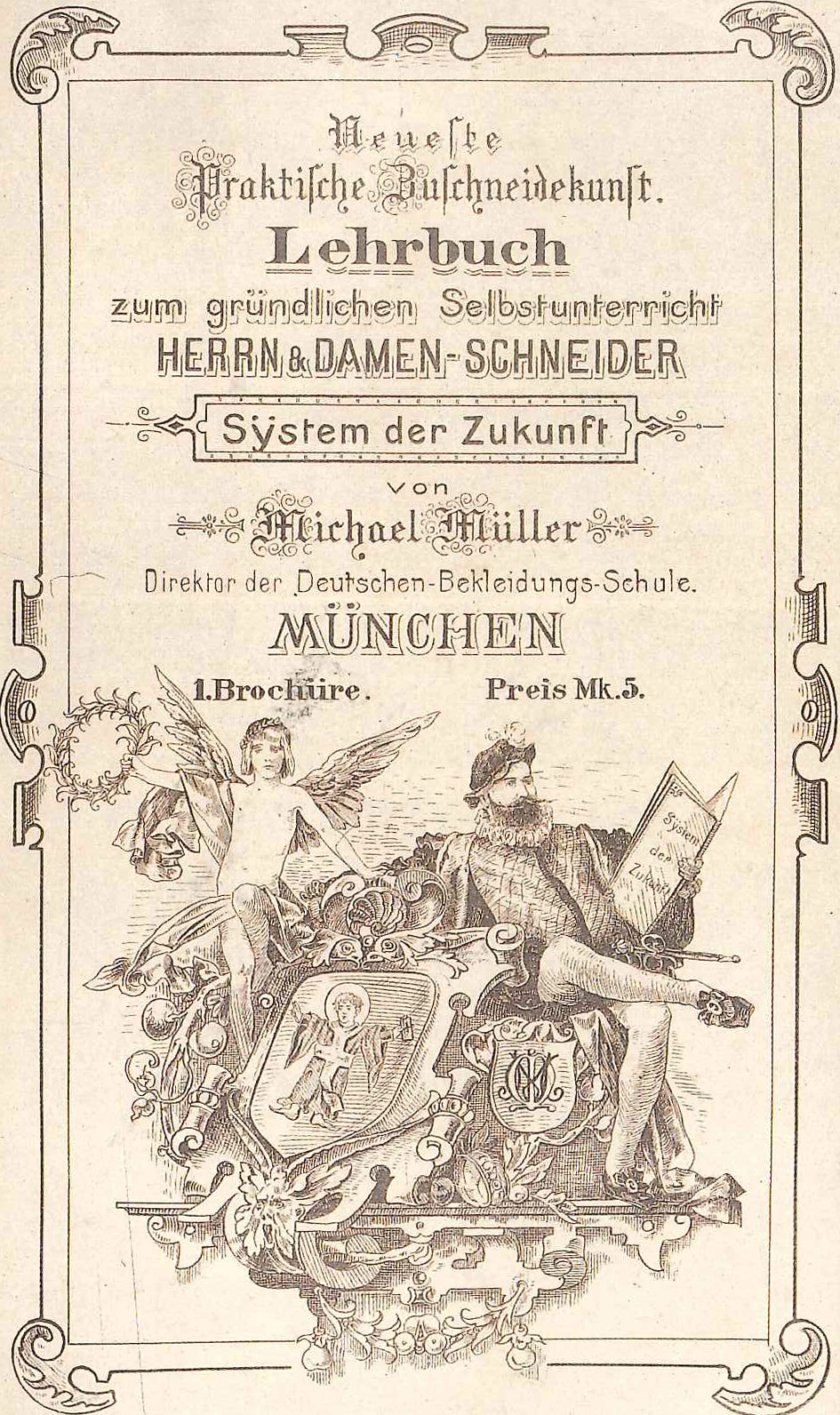 Second half of the 19th Century 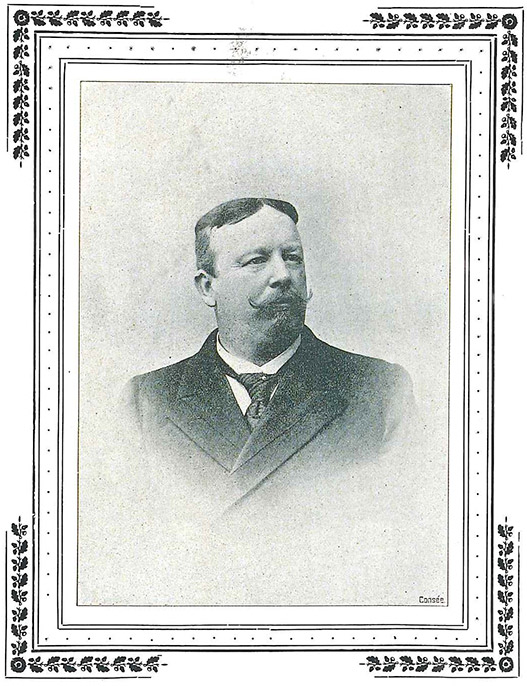 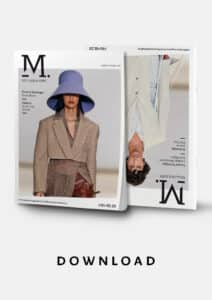